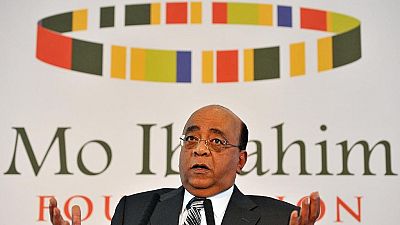 Mauritius for the fifth year in a row, finished top of the Ibrahim index of African Governance.

The Index, recently compiled by the Mo Ibrahim Foundation, supports good governance and leadership in Africa. The four categories of governance as assessed by the Index are: Safety & Rule of Law, Participation & Human Rights, Sustainable Economic Opportunity and Human Development.

From a total of 53 African countries, Sudan was treated as a single country, Mauritius got the highest overall score. Somalia was at the bottom of the table, while South Africa had the highest regional average and the Central Africa had the lowest.

However, Liberia and Sierra Leone showed an improvement in governance, while Madagascar r registered a wide decline.

The index of African Governance, which is released annually, gave Ghana a score of 65 out of 100, which equates to the 8th best score on the continent.

According to a statement released by the Mo Ibrahim Foundation, which carries out the survey, Ghana has been ‘increasingly deteriorating’ in score over the past decade.

This year’s Ibrahim Prize was awarded to former Cape Verde President Pedro Verona Pires. The prize is awarded to a democratically elected former African head of state that has served their term in office within the limits set by the country’s constitution, has left office in the last three years, and has demonstrated excellence in office.

The winner of the award receives US$5 million over 10 years and $200,000 annually for life thereafter. The prize has not been awarded for two years, apparently because of no suitable candidates.