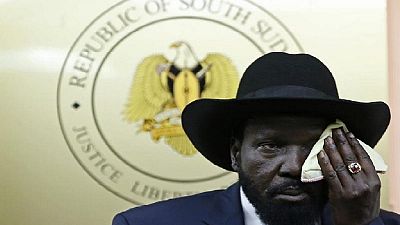 South Sudan President Salva Kiir’s government is using food as a weapon of war to target civilians by blocking life-saving aid in some areas, United Nations sanctions monitors told the Security Council in a confidential report seen by Reuters on Friday.

During 2016 and 2017, the U.N. monitors said a military campaign by government troops in the northwestern town of Wau and surrounding areas in Western Bahr el-Ghazal targeted civilians on ethnic grounds and displaced more than 100,000.

“The government has during much of 2017 deliberately prevented life-saving food assistance from reaching some citizens,” the monitors wrote. “These actions amount to using food as a weapon of war with the intent to inflict suffering on civilians the government views as opponents to its agenda.”

“The denial of aid had caused extreme food insecurity among large sections of the population, with malnutrition and death by starvation the documented outcome, in particular in the Greater Baggari area in Wau County,” they said in the report submitted to the U.N. Security Council’s South Sudan sanctions committee.

South Sudan’s mission to the United Nations did not immediately respond to a request for comment on the U.N. report. 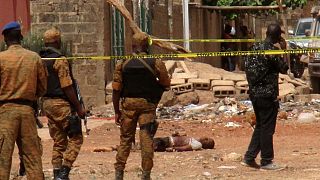