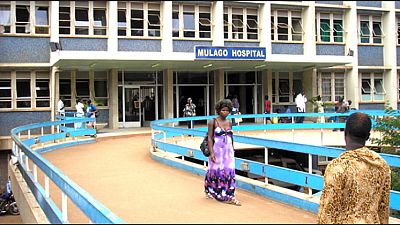 Doctors working in Ugandan public hospitals went on strike on Monday to protest low salaries and shortages of essential supplies, a spokesman for their union told Reuters.

The last such national strike by doctors was more than 20 years ago, said Faustus Kavuma of the Uganda Medical Association, although local strikes are frequent.

“The lack of supplies and equipment in the hospitals … should stop,” he said. “Our remuneration is very poor.”

He said doctors lacked necessities like gloves, painkillers and disinfectant. An entry-level doctor in public healthcare in Uganda earns about 1.1 million shillings ($300) per month. A senior physician takes home about 3.4 million.

The union wants that raised that to 8.5 million and 45 million shillings respectively, Kavuma said.

The strike will fuel public disillusionment with President Yoweri Museveni’s government, already facing anger over a plan to extend his 31-year rule.

Museveni, 73, is currently barred from running in the next polls in 2021 because the constitution imposes an age ceiling of 75 for candidates. The ruling party is seeking to scrap the cap, with the president’s backing.

The move has provoked protests that have been put down with tear gas and live ammunition. At least two people have been killed.

Diana Atwine, permanent secretary at the ministry of health, told Reuters the government was willing to raise doctors’ salaries and address their other concerns but they should be patient.

A committee had been instituted, she said, to asssess all public workers’ pay and make recommendations.

Last month, the government gave lawmakers an extra one-off payment of $8,000 to hold consultations on the bill to extend the president’s rule. MPs already receive about $5,900 per month. 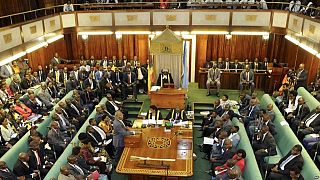