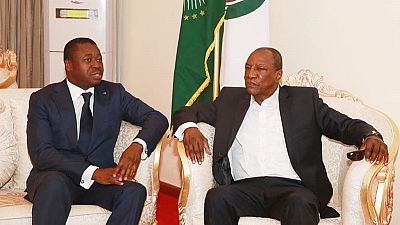 Conde is in the team in his capacity as Chairman of the African Union (A.U.) whiles Faure is participating as leader of the regional political bloc of heads of state, ECOWAS.

The Togolese leader confirmed via his official Twitter handle that the team had met with Liberian leader Ellen Johnson Sirleaf in order to discuss ways to complete the presidential polls in peace and in the interest of all parties. Reports indicate that they have also held talks with key members. 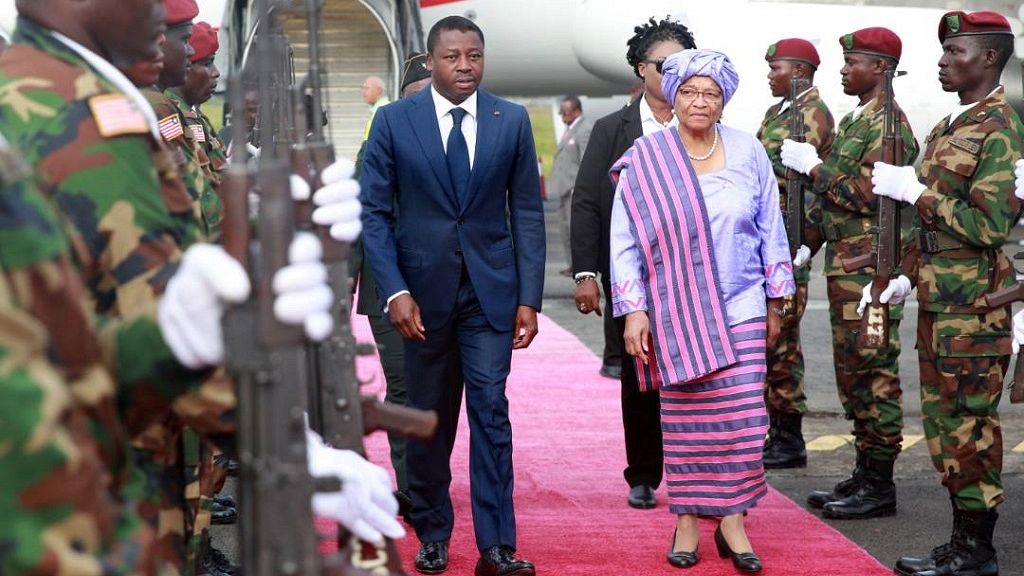 The Liberian situation is currently at a stage where chances of the November 7 presidential run-off taking place is increasingly becoming slim. The country’s top court has halted the polls until it considers a challenge to first round results by a losing candidate who has alleged fraud.

The election is meant to usher in Liberia’s first democratic transition since 1944, after periods of military rule and civil war that ended in 2003.

Faure who took over the ECOWAS Chairperson post from outgoing Liberian president Ellen Johnson Sirleaf has political issues back home where an opposition coalition is pushing for him to step down immediately.

Political watchers said it was becoming increasingly difficult for ECOWAS to wade into the situation because its leader was directly involved. Unlike in December last year when the bloc intervened in The Gambia after long serving leader, Yahya Jammeh, refused to cede power.

Conde on his part, became A.U. chairperson early this year in a yearly rotation of the leadership of the continental bloc. He was chosen to replace Chad’s Idris Deby Itno. He also faces some amount of social unrest back home.

The start of his tenure also coincided with that of new chairperson of the A.U. commission, Moussa Faki Mahamat, who also took over from South Africa’s Nkosazana Dlamini Zuma who turned down a second term in the role.