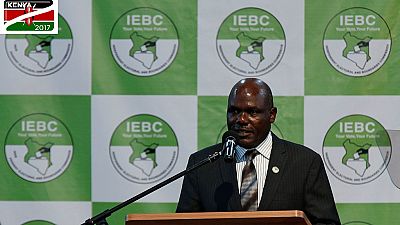 As part of efforts to streamline the holding for Kenya’s election re-run in October, the electoral commission has decided to broadcast the declaration of all constituency results on live TV.

The Independent Electoral And Boundaries Commission (IEBC) said on Friday that the agreement was reached with the Media Owners Association who will facilitate the broadcast.

This is a part of measures to be employed by the electoral commission to ensure transparency in the election re-run to avoid the numerous voter irregularities identified by the Supreme Court.

Among the issues raised are the electronic transmission of results which were compromised by infiltration into the system.

The August 8 election was annulled by the Supreme Court on September 1 after a petition was filed by the opposition over the several electoral irregularities.

The IEBC set October 26 as the new date for the election re-run and said it will deliver an election that meets the standards set out by the Supreme Court.