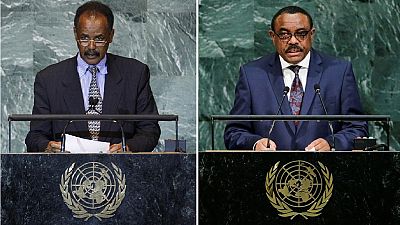 A former United States diplomat has averred that Ethiopia had to use its influence as head of the United Nations Security Council (UNSC) to champion the lifting of sanctions on neighbouring Eritrea.

Ethiopia for the month of September 2017 is serving as head of the UNSC. They started work on the council in January 2017 after winning a non-permanent seat late last year.

According to a former U.S. ambassador and one-time Assistant Secretary of State for African Affairs, Herman Cohen, Ethiopia should have proposed the move as a first step.

Eritrea was slapped by the U.S.-sponsored arms sanctions with the reason that they were backing Somalia’s al-Qaeda affiliated insurgents, Al-Shabaab. They have repeatedly denied any links to the group.

Cohen added that the lifting of the close to ten years arms sanctions on Eritrea was ‘long overdue.’ His position was echoed by Eritrea’s representative at the just ended United Nations General Assembly.

“Eritrea strongly believes that its political, economic, social and diplomatic path would be smoother and easier if external obstacles that have been put on its path were removed.

“It therefore once again calls on the United Nations Security Council to lift the unfair and unjust sanctions imposed on it for the past nine years. There is no justification for them to continue and they do not serve any useful purpose,” Foreign Minister Osman Saleh Mohammed told the 72nd UNGA.

Timeline of the tensions between Ethiopia and Eritrea 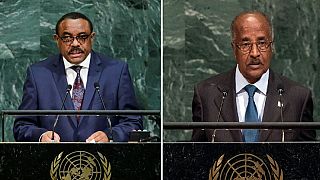 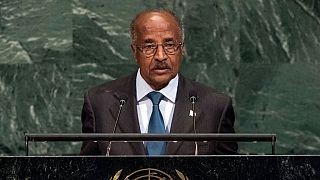