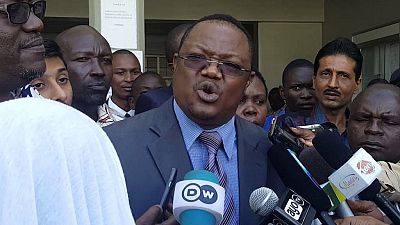 Tanzanian opposition lawmaker Tundu Lissu, a fierce critic of President John Magufuli’s government, was shot and wounded by unknown assailants in the administrative capital Dodoma on Thursday, a spokesman for his party said.

“Lissu has suffered multiple gunshot wounds and is being treated at the main public hospital in Dodoma,” Tumaini Makene, spokesman for the main opposition CHADEMA party, said.

Lissu, who is also the president of the Tanganyika Law Society and opposition chief whip in parliament, has previously been arrested by police on several occasions and charged with incitement.

He was arrested in July and later released after having called Magufuli a “dictator”.

The motive of the shooting is unclear. Tanzania police’s spokesman was not immediately available for comment.