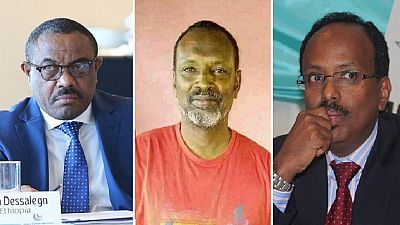 Be they internal or external, Ethiopia is no respecter of its political opponents, a Geneva-based rights group has said.

The African Rights Monitor (ARM) group was reacting to the controversial refoulement of Somalian ‘freedom fighter’ Abdikarin Sh. Muse, who was handed over to Ethiopian authorities weeks back.

A statement released by the group on Thursday called for his immediate release and return to Somalia arguing that aside Mogadishu’s breach of international law, they had handed him to a regime known for its highhandedness when it comes to dealing with opponents.

Ethiopia is known to be a country, where freedom and justice is not guaranteed any dissident or political opponent. Mr Abdikarin risks torture and a summary execution.

“Ethiopia is known to be a country, where freedom and justice is not guaranteed any dissident or political opponent. Mr Abdikarin risks torture and a summary execution,” the statement said. It further chastised a purported enemy transfer agreement between the two governments describing it as ‘very alarming.’

The group to which Abdikarin belongs – the Ogaden National Liberation Front (ONLF) – issued a statement weeks back confirming social media reports of his transfer. The decision sparked outrage in the country bedeviled by Al-Shabaab insurgents.

Despite ONLF describing itself as a liberation group of the Ogaden region, Ethiopia insists that the group is a terrorist organization and by extension, its members are terrorists. Addis Ababa, however, said Abdikarin carries an Ethiopian passport and voluntarily opted to return, claims his family strongly denied.

Whiles accusing Mogadishu of breaching national and international laws, the ONLF in its statement echoed similar sentiments as that of the ARM that ‘the Somali government has forcefully transferred a political refugee to Ethiopia which is known to torture and humiliate its opponents.’ 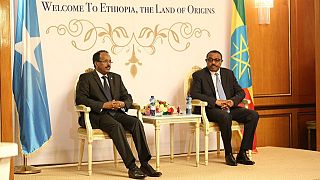 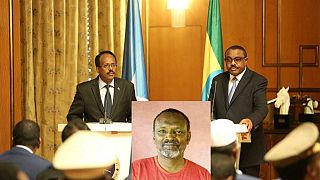 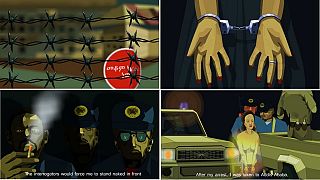