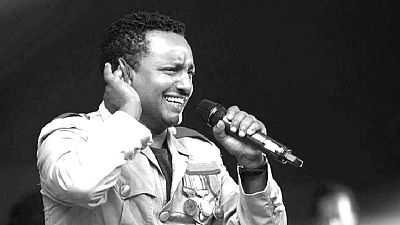 Ethiopia’s biggest music export, Teddy Afro, has slammed the government for his inability to hold an album launch at an Addis Ababa hotel.

His management have also confirmed the cancellation of a concert scheduled to coincide with the Ethiopian New Year which falls on September 11.

The artiste, full name – Tewodros Kassahun, described as ‘ridiculous’ a demand by Federal police that he produced a permit for the album launch. The police stopped his team from setting up for the event.

It should be condemned by all as this is smothering freedom of expression and an attack on art no matter who the target is. But remember this is nothing new.

He was jailed three years later for a hit-and-run incident – he described the trial as politically motivated. He enjoys cult status in the country with bars, public transport and homes playing his tracks.

A number of activists have waded into the issue and accused the authorities of gagging the artiste and by so doing smothering freedom of expression.

Afro, had in June 2017 said he wanted to use the album titled ‘Ethiopia’ to beat down the political temperature in the country. The main track of the 15-track album is called – Ethiopia – is sung in Amharic – the dominant language used in the East African country.

The track was published on video sharing website Youtube on April 14, 2017 between then and now (September 4), it has been viewed over 7.9 million times. The track marked Teddy’s global breakthrough and his fifth album since he started off 16 years back.

The 6 minutes 37 seconds track recorded instant success when it shot to the top the Billboard World Albums chart, a feat the musician celebrated on his Facebook page. He told the BBC that the current track has exceeded his expectations. It is said to have sold over 500,000 copies since release.

‘‘It gives me great joy, there hasn’t been an album that has been this well received to my knowledge. All of my music is based on love, like Martin Luther King said, hate is defeated with love, darkness with light,’‘ he said. 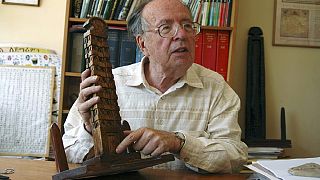 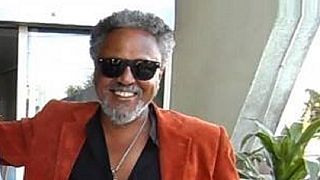