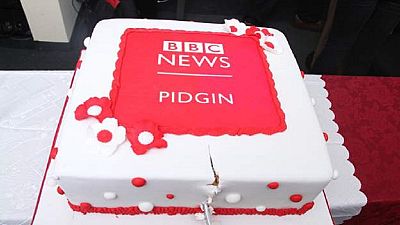 Nigerian pidgin, losely referred to as ‘broken English’ is the new language service for the BBC’s digital platforms. It is the first fully digital language service for Africa. It is targeted at an estimated 75 million speakers and readers across West and Central Africa.

Back in November 2016, the BBC listed six African languages as part of its biggest expansion drive since the 1940s. Nigeria and Ethiopia were the biggest beneficiaries of the announcement.

Already, Hausa – a widely spoken language in northern Nigeria and parts of Chad and Niger has been on the BBC Africa service list for years now.

The Pidgin service will be headquartered in the commercial capital Lagos. Interestingly, BBC chose Kenya to host the other language services. The Kenyan government confirmed earlier this year that BBC was set to invest about $10m in Nairobi offices, as part of its expansion.

President Uhuru Kenyatta at the time hailed the investment which he said will lead to the creation of jobs for some 200 Kenyans. The BBC is set to establish modern multimedia studios in Nairobi to coordinate production of their content in.

The Nairobi studios will produce content and programmes for Amharic, Afaan Oromo and Tigrinya audiences in Ethiopia and Eritrea. That will bring to five the number of languages the BBC produces – Kiswahili and Somali programmes are cooked from its bureau in Nairobi.

Afaan Oromo and Amharic are widely spoken in Ethiopia with the former also spoken in some parts of Kenya, Somalia and Egypt.

Tigrinya is mainly spoken in Eritrea and also in some parts of Ethiopia while Igbo, Yoruba and the Nigerian Pidgin are spoken mainly in Nigeria and in other parts of West Africa.

About the BBC massive expansion

As part of its biggest expansion since the 1940s. In all, the BBC is introducing 11 new language services. 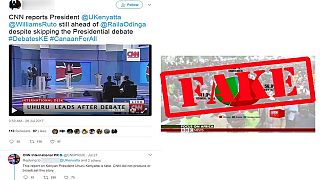 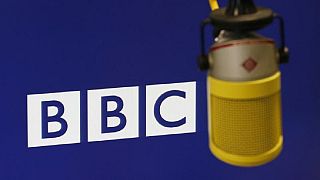 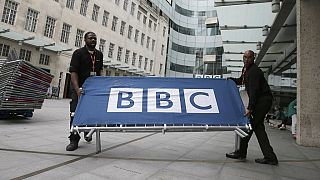