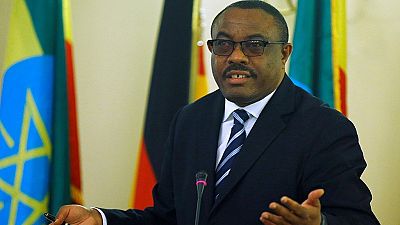 Ethiopian Prime Minister Hailemeriam Desalegn and two other government officials have been summoned by a federal high court to serve as witnesses in the ongoing terrorism and criminal trials of two Oromo opposition leaders and 15 others.

The court ruled in favour of the defense to summon the three top government officials after four days of hearings.

They were arrested with 20 others at the end of 2015 in connection with the 2015 Oromo protests that resulted in the death of hundreds of protesters.

The court acquitted five of the defendants in July this years after over a year in detention.

Bekele Gerba, a university lecturer, had his terrorism charges reduced to criminal charges and an attempt to get bail last week was denied.

Dejene Fita Geleta and the fifteen other defendants, made up of OFC party activists and students, remain under trial for terrorism.

The hearing will resume on November 6 when the prime minister and other two top government officials are expected in court.

A lot of opposition figures have been arrested and jailed in Ethiopia in connection with the 2015 Oromo protests.

The Horn of Africa country has been accused of regularly using security concerns as an excuse to stifle anti-government statements and clamp down on media freedoms. 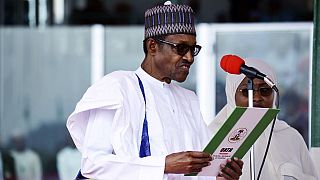