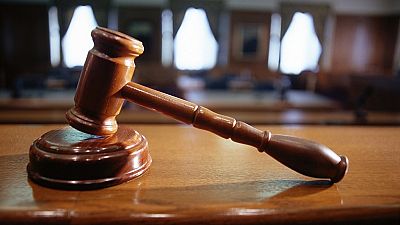 Thieves broke into South Africa’s state prosecutors’ offices early on Monday and made off with two laptop computers, the latest in a series of high-profile burglaries targeting law enforcement bodies.

“I can confirm that there was a break-in in the early hours of Monday. Two laptops belonging to prosecutors in those offices were stolen,” said Luvuyo Mfaku, a spokesman for the National Prosecuting Authority. No arrests have been made.

The burglary, in a country with one of the highest crime rates in the world, including for murder and corruption, came just days after thieves stole hard drives and other computer equipment from an elite police crime-fighting unit, the Hawks.

The Hawks, whose full name is the Directorate of Priority Crime Investigation, is responsible for investigating national criminal priorities such as corruption, organised and commercial crimes.

In March, burglars stole 15 computers containing information on South Africa’s judges and court officials from the administrative offices of the Chief Justice.