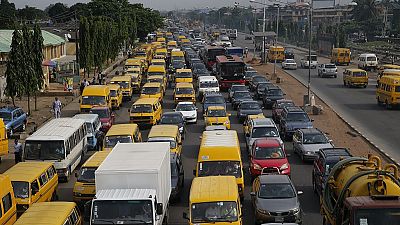 Nigeria’s newly introduced psychological examination for serious traffic offenders in the country has recorded a mass test failure since its inception on July 1.

According to the head of the country’s road safety body, Dr Boboye Oyeyemi, 296 out of 305 arrested traffic offenders failed the test, the News Agency of Nigeria (NAN) reported Thursday.

They were arrested for 345 life-threatening traffic offences, Dr Oyeyemi added.

They face a withdrawal of their licenses and prosecution.

The psychological test is conducted at a public medical facility and the cost borne by the offender, public education officer of the road safety body Bizi Kazeem explained.

Among the offences are use of phone while driving, route violation, traffic light violation, dangerous driving and overloading, he added.

Nigeria is one of the countries in Africa with the highest cases of road accidents caused by human error and violation of road traffic laws.