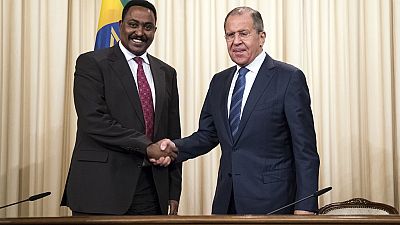 Russia has underlined the importance of Ethiopia as a valued development partner in different kinds of areas, stressing how strong the country’s international profile continues to soar.

According to the Russian Foreign Minister, Sergey Lavrov, his country valued ‘‘Ethiopia’s responsible and balanced policy in world affairs and its active involvement in the African Union, sub-regional bodies on the African continent.

‘‘Ethiopia’s independent foreign policy course contributes to its growing international authority. This is reflected in your country’s election as a non-permanent member of the UN Security Council in 2017-2018,’‘ he added.

Ethiopia’s independent foreign policy course contributes to its growing international authority. This is reflected in your country’s election as a non-permanent member of the UN Security Council in 2017-2018.

He was speaking during an official visit to Moscow by his counterpart, Dr Workneh Gebeyehu. For his part, Ethiopia’s Foreign Affairs chief underlined the relationship between Addis Ababa and Moscow and said they were committed to taking the ties even further.

Ties between the two countries dates back to over a century ago. They cooperate in areas of bilateral relations bordering on trade, economic and humanitarian contacts and on regional and international issues.

The latest area of cooperation was when they signed a deal to advance the peaceful use of nuclear energy.

Lavrov was one of the first Foreign Affairs ministers to extend congratulations to Gebeyehu after he was appointed Minister in November last year following a cabinet reschuffle by Prime Minister Hailemariam Desalegn.

The Russian Embassy in Ethiopia through its official twitter handle stated that Lavrov had congratulated Gebeyehu on his latest appointment. He replaced Tedros Adhanom, who is at the time was gunning to become World Health Organization (WHO) boss – he eventually won the post in May this year.

Ethiopia is a strong player in the Horn of Africa region, economically and on the security front. The country hosts the African Union headquarters and is a member of the Intergovernmental Authority on Development (IGAD). 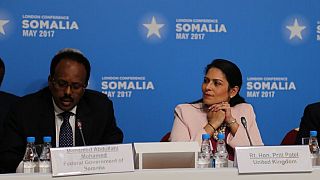 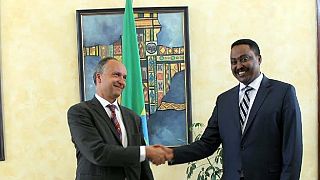 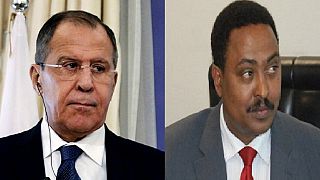