Congolese security forces and militia members fighting them have killed at least 3,383 people in the Kasai region since last October, the country’s Catholic church said on Tuesday in a report based on local church sources.

The army’s spokesman could not be immediately reached for comment.

Kinshasa on Monday (June 19) reiterated its stands on not admitting an independent investigation into violence in its Kasai region. The call has been called for by a top U.N. human rights official and backed by the United States.

The U.N. Human Rights Council is likely to vote this week on whether to authorize such an investigation into violence that has killed hundreds in central Congo since last August, including two U.N. experts who were murdered earlier this year.

“Carrying out an investigation that excludes the Congolese authorities would be unacceptable. It would be as if we were not an independent country,” Justice Minister Alexis Thambwe Mwamba told reporters in Geneva. 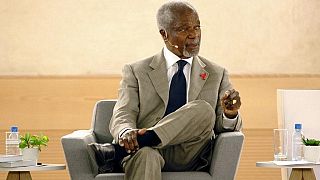 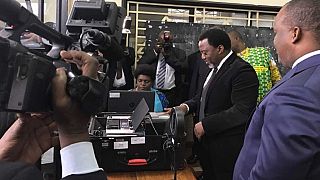