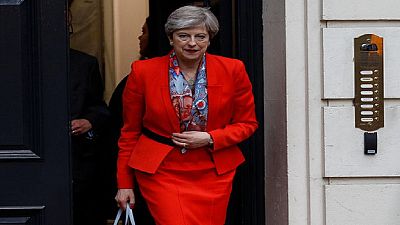 It was an election gamble that has backfired.

Results after the UK snap election show the Conservatives led by Prime Minister Theresa May, have lost their majority with a hung parliament.

May was defiant as the results came in, and amid calls to resign, after voters denied her a stronger mandate for Brexit talks with the European Union.

With just four seats still to declare results, the Conservatives have 315, Labour 261, the Scottish National Party 35 and the Liberal Democrats 12.

The Conservatives needed 326 seats in the 650-seat parliament to have a majority.

The result produces a hung parliament and a potential political impasse just 10 days before the Brexit negotiations with the EU are due to begin.