Malawi to drag Tanzania to Hague court over lake dispute 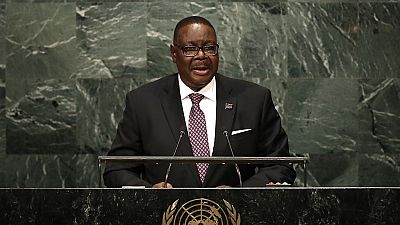 Malawi is planning to take its dispute with Tanzania over Lake Malawi, with its potentially massive reserves of oil and gas, to the International Court of Justice in the Hague, the foreign affairs minister said on Wednesday.

Malawi, at the west of Africa’s third largest lake, claims the entire northern half of the lake while Tanzania, to the east, says it owns half of the northern area. The southern half is shared between Malawi and Mozambique.

Gas finds in the region have made the 50-year-old row over territory between Tanzania and Malawi more intense.

“The government of Malawi has been committed to the mediation process and peaceful resolution of the dispute through contact and dialogue but we are now ready to take Tanzania to the International Court of Justice because they have been stalling the mediation efforts since 2012,” Francis Kasaila said.

Kasaila told Reuters that Malawi was particularly worried by Tanzania seeking a postponement of mediation talks scheduled for this month, saying this delayed the conclusion of the matter.