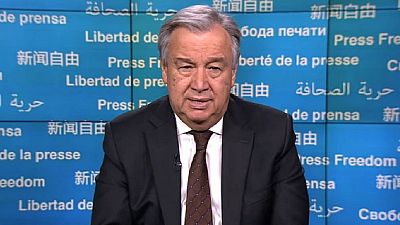 Every year, 3 May is a date set aside to celebrate the fundamental principles of press freedom; to evaluate press freedom around the world, to defend the media from attacks on their independence and to pay tribute to journalists who have lost their lives in the exercise of their profession.

The forty-four seconds video of the UN chief also called for the defense of a free media stressing that it was ‘‘crucial to counter misinformation.’‘

On World Press Freedom Day, I call for an end to all crackdown against journalists because a free press advances peace and justice for all. When we protect journalists, their words and pictures can change our world.

‘‘Journalists go to the most dangerous places to give voice to the voiceless. Media workers suffer character assassination, sexual assault, detention, injuries and even death.

‘‘We need leaders to defend the free media, this is crucial to counter misinformation and you need everyone to stand for our right to truth.

‘‘On World Press Freedom Day, I call for an end to all crackdown against journalists because a free press advances peace and justice for all. When we protect journalists, their words and pictures can change our world,’‘ he concluded.

About the World Press Freedom Day

This, in turn, was a response to a call by African journalists who in 1991 produced the landmark Windhoek Declaration on media pluralism and independence. 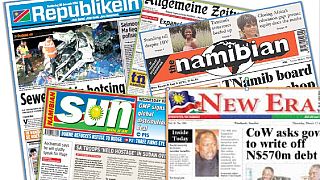 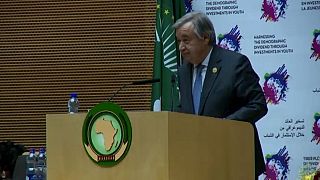 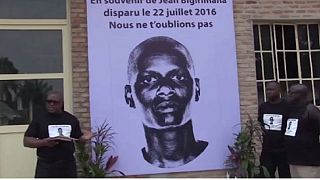