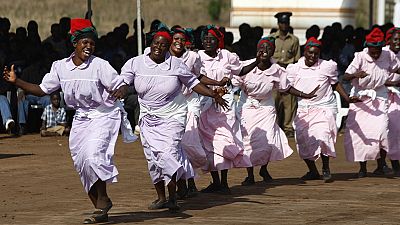 Malawi has joined the likes of Gambia and Tanzania to ban child marriage after it raised the legal marriage age to 18.

The constitutional amendment was signed by President Peter Mutharika last week after a two-year parliamentary process and subsequent approval in February.

This amended law quashes the previous practice where minors aged 15 years and above can marry with consent from their parents.

Under-aged girls in Malawi can now heave a sigh of relief because perpetrators of such marriages commit an offense punishable by five years imprisonment and a fine of about $143.

Child marriage is high in Malawi, like Gambia, Tanzania and Chad where the practice was outlawed last year with tough penalties for culprits.

20-year jail term for any man who marries a girl under 18 – Jammeh https://t.co/ASUBsBQROF pic.twitter.com/r1y9hTbUFG

A report by Amnesty International last year indicated that Burkina Faso has one of the world’s highest rates of forced and early marriages in contravention of the law which sets the marriage age at 18.

The rights group said 51.3% of girls aged between 15 and 17 are married in the country denying them education and contraceptive health services.

The United Nations Development Programme (UNDP) also estimates in a report that some 50% of girls married off in East, West and Central Africa were under 18 years.

The report revealed that over 58% of marriages among women currently aged 20-46 years in Niger, Chad, Ethiopia and Guinea, occurred when they were under age (i.e. below the age of 18).

According to UNICEF, over 14.2 million girls under the age of 15 years are getting married annually which is an approximation of 39,000 girls daily.

“As well as having strong and enforceable minimum age of marriage legislation, it is imperative that to have strong supporting legislation which protects women and girls’ rights,” civil society organisation Girls Not Brides said. 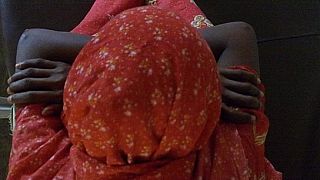 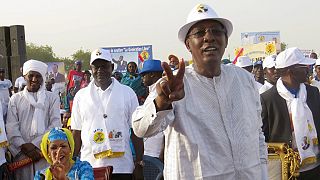 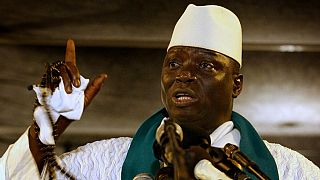