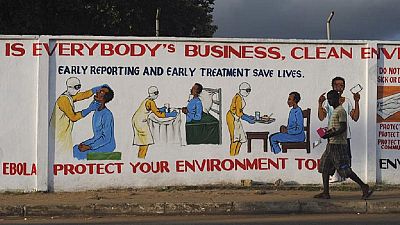 Health authorities in Liberia say the mysterious disease that killed nine people was not Ebola as was previously feared.

Dr. Francis Kateh told the BBC that from tests they run on the blood samples and other bodily fluids of the deceased, they are not dealing with Ebola.

He further stressed that they were carrying out further checks to ascertain the exact condition that led to the deaths in south eastern Sinoe county of the the West African country.

We are all having sleepless nights to make sure we find what is causing the deaths.

‘‘We are all having sleepless nights to make sure we find what is causing the deaths,’‘ he is quoted to have said. Beside the nine deaths, authorities have disclosed that eight others are being held in isolation.

Health authorities on Wednesday issued strict guidelines to citizens on what to do as they investigate the illness. The instructions were largely those in place during the deadly Ebola outbreak.

Some symptoms of the disease according to reports include: abdominal pains, vomiting and headaches.

Liberia was declared free of Ebola by the World Health Organization (WHO) in June 2016. When Ebola broke out in 2015 it killed an estimated 5,000 people and almost shutdown the country. A fresh case will be a big blow to global efforts aimed at putting an end to the epidemic.

Liberia was the last West African country at the epicentre of the world’s worst outbreak of the disease. Neighbouring Guinea and Sierra Leone also suffered from the outbreak.

The epidemic killed more than 11,300 people and infected some 28,600 from 2013, as it swept through Guinea, Sierra Leone and Liberia, according to WHO data. 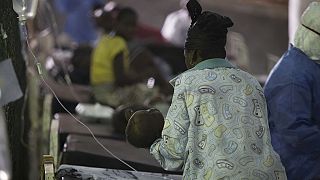 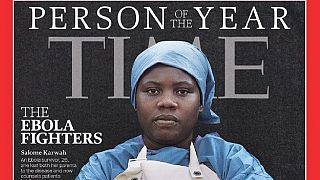 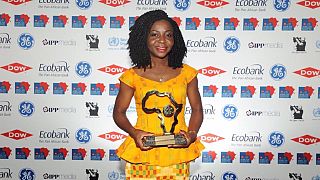