Zimbabwe law to compel banks to accept livestock as collateral 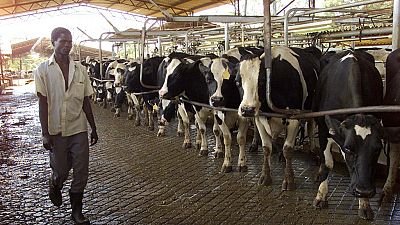 Zimbabwe’s Finance and Economic Development Minister, Patrick Chinamasa, has underlined the need for banks to respond to the needs of the country’s highly informalized economy.

According to him, banks in their current shape were “stuck in the old ways of doing things and failing to respond to the needs of our highly informalised economy.”

The Minister earlier this week tabled a new bill before parliament, one that could compel commercial banks to accept livestock as collateral for cash loans.

As minister in charge of financial institutions, I feel there is (the) need for a change of attitude by our banks to reflect our economic realities.

“As minister in charge of financial institutions, I feel there is (the) need for a change of attitude by our banks to reflect our economic realities,” he is quoted to have said.

Under the Movable Property Security Interests bill, which is at the debate level in the House of Assembly, the Reserve Bank of Zimbabwe will compile and administer a collateral security register in which movable assets could be presented as security for credit.

The bill hopes to cushion small-business operators and individuals who find it difficult to secure bank loans due to lack of collateral.

Beside livestock, vehicles, television sets, refrigerators, computers and other household appliances will become acceptable as collateral after evaluation and registration in the central bank’s register, Chinamasa added.

The Zimbabwean economy has been hit by an acute cash shortage sometime last year. It forced the government to introduce bond notes that had the value of the US dollar. Before that, the drought-hit nation had mainly used the US dollar since eight years ago.

The country abandoned the Zimbabwean dollar as a result of economic mismanagement and hyperinflation which rendered the local currency worthless. Even with the new bond notes, there are issues with limited cash withdrawals. 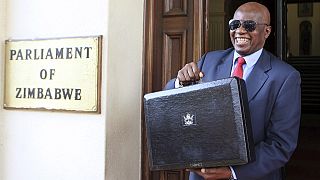 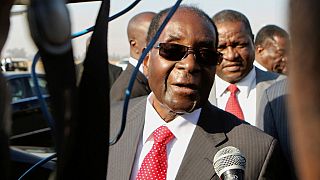 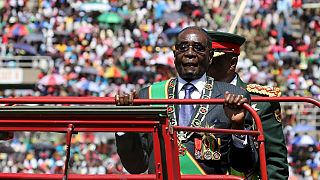