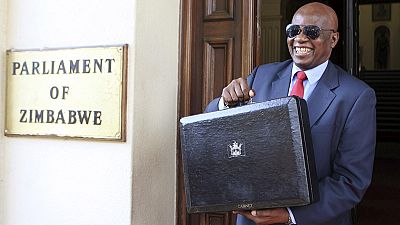 The International Monetary Fund (IMF) has confirmed on Thursday that Zimbabwe has cleared all its debt and now qualifies for financial aid.

“Zimbabwe is now up to date on all of its financial obligations to the IMF … The country was in continuous arrears since 2001,” IMF spokesperson Gerry Rice said in a brief statement.

The IMF had said last year that it might resume financial support to Zimbabwe in 2016 if foreign creditors accepted Harare’s arrears clearance plan and the government implemented economic reforms to boost growth.

The country spends more than 80% of its revenues on salaries of civil servants.