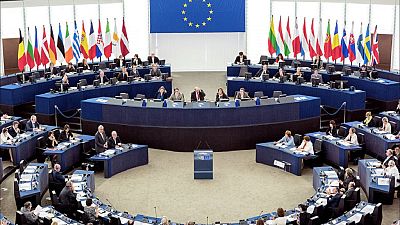 The European Union should consider restricting visas for senior officials from African and other states which refuse to take back illegal immigrants from Europe, Germany’s interior minister said on Monday.

Attending an EU meeting in Brussels, Thomas de Maiziere told reporters that the bloc needed to use all the levers at its disposal to ensure countries cooperated with Europe’s efforts to deport those arriving who were not entitled to asylum.

With hundreds of thousands of migrants arriving on Europe’s beaches every year, European governments have grown increasingly irritated at refusals by some African and Asian states to take back people who do not qualify for refugee status but who often destroy their documents to make it harder to deport them.

“If a country is not ready to take its own citizens back, it has to understand that visa policies which allow travel to Europe are not as generous as they used to be, maybe even for the country’s leadership,” de Maiziere said.