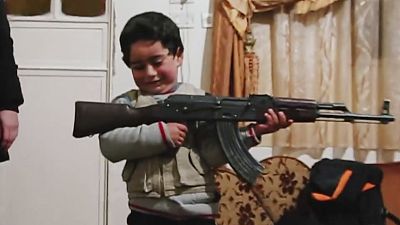 Coming at the end of the awards season the fifteenth International Film Festival and Forum on Human Rights, held as usual in Geneva has chosen its winners.

«The War Show» follows radio host Obaidah Zytoon and her friends as they join the protests against Bashar al-Assad. They begin filming their lives but the regime’s violent response drags them deeper into the escalating war. It is a powerful tale of a lost generation.

“Half of the people we are following in the film did not survive the conflict in Syria, they are not here today because their rights were not respected so it’s for them and that’s why it’s important for us,” said Andreas Dalsgaard.

The film festival takes place in parallel to the main session of the UN’s Human Rights Council. By virtue of its focus on human rights the winners all have hard-hitting messages. It holds two international competitions – fiction and documentary – offering a world class selection of films that challenge the ways in which we see the world, in the presence of filmmakers and artists.Two prestigious Juries award Le Grand Prix de Genève (10’000 €), Le Grand Prix Fiction (10’000 €) and the Prix Sergio Vieira de Mello (5000€).

Set in 1989, when the country was still mired in civil war, this fiction feature film follows a poor mother of 8 children in a village of Sri Lanka whose struggle to survive with her family turns into a nightmare after her husband is arrested and executed by a local militia. 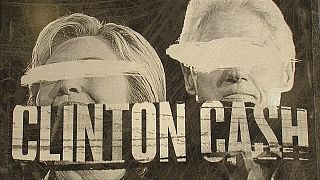