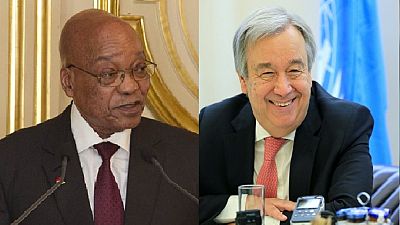 The South African government has formally notified the United Nations of its decision to reverse an earlier request to pull out from the International Criminal Court (ICC).

According to a document posted on the U.N. treaties website, Pretoria has notified U.N. Secretary-General Antonio Guterres that its present decision was because of a High Court ruling which said the Instrument of Withdrawal was ‘‘unconstitutional and invalid.”

In order to adhere to last month’s court judgment – which ruled South Africa’s parliament needed to approve the withdrawal from the ICC – the planned pull-out would be revoked “with immediate effect,” the March 7 U.N. Document stated.

The government had started withdrawal processes in October 2016 with the main reason that the Hague-based court was biased against Africans and also its orders were at odds with Pretoria’s diplomatic immunity laws.

A High Court recently declared the withdrawal as ‘unconstitutional and invalid,’ and subsequently ordered the government to revoke the request. The case was taken to court by the main opposition Democratic Alliance (DA).

Justice Minister Michael Masutha said after the ruling that the government still planned to withdraw from ICC. A position that is in contradiction with the recent line of action.

As it stands now, Burundi is the only African country still heading out. South Africa’s decision to stay comes on the back of a similar position by Gambia. President Adama Barrow revoked Jammeh’s earlier withdrawal notice. 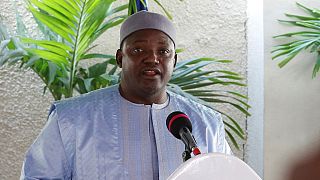 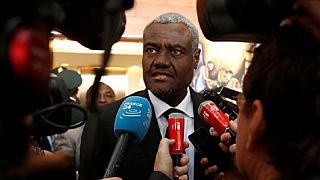 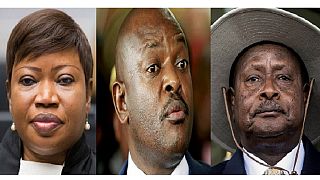