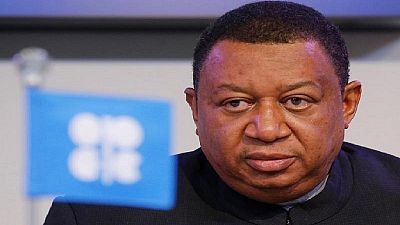 Nigeria’s ability to survive the low crude price duration has been described as a miracle by Secretary-General of the Organization of Petroleum Exporting Countries (OPEC).

According to Mohammed Barkindo, the country’s worst days due to the low crude prices were over. He was speaking during a courtesy visit to Dr Ibe Kachikwu, Nigeria’s Minister of State for Petroleum Resources.

‘‘We have gone through the worst energy cycle in recent memory. Some of us who have been around for quite a while, have witnessed all these five cycles and it is a consensus in terms of the gravity of these cycles, prices have crashed by over 80% from the fall of 2014 to January 2016.

How you survived as a government as an institution under this great industry remains a miracle. I have visited all other countries and I have seen how they are struggling.

‘‘How you survived as a government as an institution under this great industry remains a miracle. I have visited all other countries and I have seen how they are struggling,’‘ he added.

He said Africa’s most populous nation and until recently its biggest oil exporter (having lost the title to Angola) had weathered the storm thanks to Kachikwu’s leadership and in the run up to the Algiers accord of September 2016.

OPEC reached an agreement on in the Algerian capital during an informal meeting to limit oil production to between 32.5 and 33 million barrels per day from an August level of 33.24 million barrels. The deal which is the first in eight years was, however, to come into force in November.

Barkindo also disclosed that OPEC members lost about $1 trillion in the price crash in terms of deferred projects and outright project cancellation across the supply chain – upstream, midstream and downstream.

“This is the greatest threat that is facing future supply —the security of supply. Our industry is capital intensive; we make consistent investments in order not only to maintain current production but also to take care of reserves that would produce as well as secure security of future supply,” he added.

Mohammed Barkindo was elected in June last year as the new Secretary-General of the OPEC. His appointment was announced at an OPEC meeting in Vienna.

Barkindo has served as the Managing Director of the Nigeria National Petroleum Corporation (NNPC) between 2009 to 2010 and served as acting Secretary-General of OPEC in 2006. He replaces Libya’s Abdalla El-Badri, who had completed full terms. 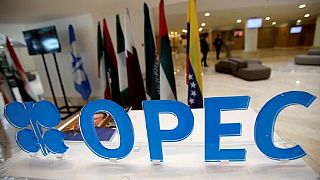 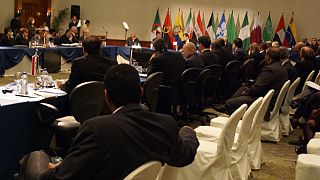 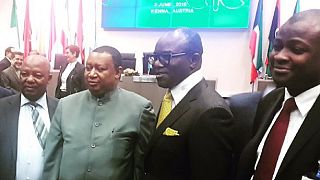