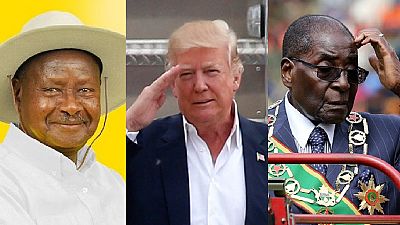 Ugandan President, Yoweri Kaguta Museveni, has back the nationalism agenda of US President Donald Trump.

Museveni, however, offers a word of advice to Trump, that he should still keep America open to the unique opportunities that Africa presents.

Then candidate Trump campaign on putting America first if elected, a promise he has vigorously championed since taking office in January this year.

I have heard H.E. Trump talk about "America first". It is okay but he shouldn't close America off the unique opportunities Africa presents.

The Ugandan leader tweeted his views after a meeting with a group of American Senators. He underlined areas of cooperation with the US – regional security, education, trade and refugees. ‘‘We hope to continue our bond on these matters,’‘ he stressed.

The delegation was led by Senator James Inhofe, who had earlier met with the Ethiopian Prime Minister in Addis Ababa on Wednesday.

I have heard H.E. Trump talk about “America first”. It is okay but he shouldn’t close America off the unique opportunities Africa presents. pic.twitter.com/83sOWkYLTO

Museveni is the second African leader to openly endorse Trump’s nationalism agenda. Earlier this week, Zimbabwean leader Robert Mugabe also stated in an interview that Trump’s position was laudable. Mugabe also asked that Trump be given time to prove himself as leader of the US.

“When it comes to Donald Trump, on the one hand talking of American nationalism, well America for America, America for Americans – on that we agree. Zimbabwe for Zimbabweans. ‘‘I do not know him. Give him time,’‘ Mugabe told the state-owned Herald newspaper.

Since coming to power, Trump’s only African engagements have been telephone calls to Nigerian and South African presidents. He is yet to publicly comment about Africa and an African leader is yet to meet him at the White House.

His executive over banning nationals of seven countries from entering the US has had reactions in Africa due to the fact that three of the seven affected countries are in Africa – Libya, Somalia and Sudan. 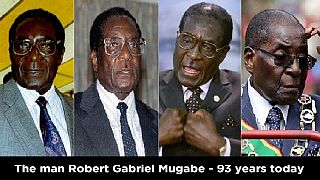 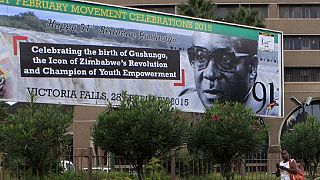 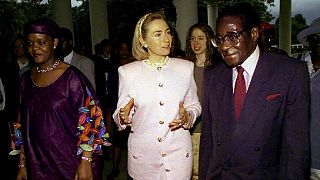