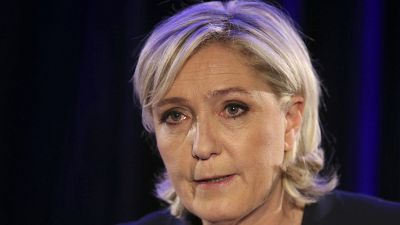 France’s National Front leader Marine Le Pen has defied a deadline set by the EU authorities for her to repay funds they claim she has misspent.

Le Pen who is also a member of the European Parliament, is to be docked 7,000 euros a month from her EU parliamentary earnings, as of Wednesday, in order to pay back a 300,000 euro bill.

The parliament says that in 2011-12 she paid party staff with the funds, which according to rules should only go to lawmakers’ assistants working within the legislature.

It means her monthly parliamentary income will be reduced to 3,000 euros.

In the past five other National Front European lawmakers including Le Pen’s father, Jean-Marie, have faced salary cuts because of misused money that was not reimbursed.

Several EU lawmakers from other political groupings have also been investigated for expenses that were not in line with EU rules. Most have agreed to reimburse misspent money.

Le Pen is one of the front-runners in the French presidential election to be held in April and May.
Polls suggest that she will make it to the run-off where she is likely to face conservative candidate Francois Fillon or centrist candidate Emmanuel Macron. 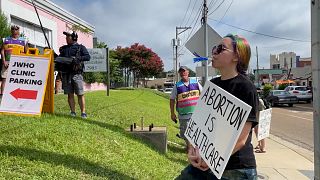