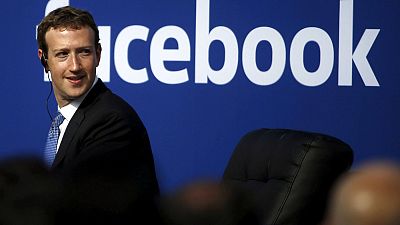 Facebook is to introduce measures to tackle the spread of fake news in Germany, ahead of its national elections this year.

The social network says it will make it easier for German users to flag up potentially false stories which will be passed to a third party fact checker.

Germany is expected to hold a national election in September.

Facebook last month launched plans to focus on the “worst of the worst” offenders and partner with outside fact-checkers and news organizations, including The Associated Press, to sort out true news reports from made-up stories.