Namibia’s president Hage Geingob says his country would remain a member of the International Criminal Court if the United States joined.

The Namibian government had said in March that it would withdraw from the international court.

Hage Geingob said it ‘’ seems to be true…that the ICC ‘‘only targets African leaders’‘ adding if the United States is convinced to join then Namibia will stay.

“Africa needs to develop its own processes, systems, courts and institutions…“It would help us to be self sufficient. We must build lasting institutions …not something imposed from foreign countries.“Geingob said in an interview in London.

The Namibian president is on an official visit to the U.K.

While the Namibian parliament still needs to debate the withdrawal, the president said he feels it would go ahead.

The United States is currently not a participant in the ICC as it has not signed or ratified the Rome Statute, a treaty which serves as the ICC’s governing document. 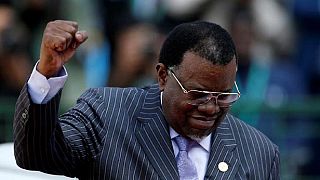 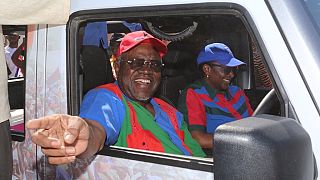