Taliban has claimed responsibility for an attack on a German consulate in Afghanistan.

There are conflicting reports about the number of civilians killed in the attack on Thursday which was carried out by a suicide bomber.

Some news agencies have however put the number of the dead at between four and six.

The Taliban says the attack is a retaliation against NATO air strikes against a village near the northern city of Kunduz last week which killed more than 30 people.

An eyewitness, Ajmal Jan, a shopkeeper who was among the scores of injured, described the chaos which followed the explosion:

“The explosion was very strong, all the glass in my shop broke and I was injured. My shop was covered by dust and smoke, it was a frightful situation in the area,” he said.

“The suicide bomber was driving a truck full of explosives and hit the wall of the consulate office of our allied country Germany. As a result, there were some casualties near the building of the consulate but thank God all diplomat and members of the consulate are secured and safe. We reacted quickly with NATO special forces and entered inside the consulate. We have evacuated all diplomats to Marmal base,” said Abdul Razaq Qadiri, Deputy Police Chief of Mazar-i-Sharif.

Germany leads the Nato diplomatic mission in northern Afghanistan and has nearly 1,000 troops stationed in the country.

Nato said it was investigating the air strikes cited by Taliban. 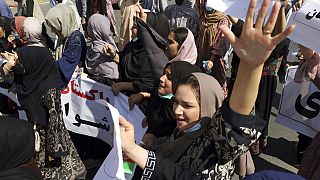 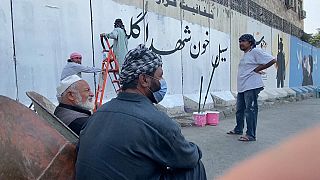 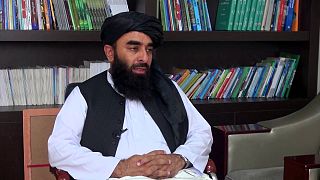