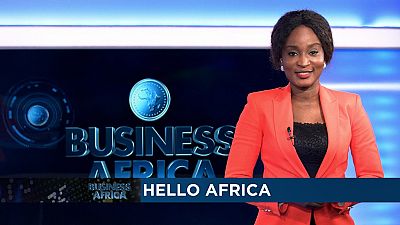 Ghana’s increment of producer price of cocoa, the Franc CFA and cashew production in Guinea are the focus of Business Africa this week with Afolake Oyinloye.

Ghana is the world’s second-largest cocoa producer but cocoa farmers in the country are not happy with the low producer price of cocoa despite the recent government’s increment of the price.

The west and central African franc: subjects of criticism

The West and Central African franc are outdated and need to be reviewed, says the Executive Secretary of the United Nations Economic Commission for Africa, Carlos Lopes.

Since this statement late last month, the issue has been the top of the agenda for many financial institutions and experts.

Fatoumata Traore and Michael Dibie give us some details.

Guinea Conakry is experiencing a blossom in cashew production.The government says it’s a way of diversifying the economy.

Already the World Bank has forecasted an economic rebound of 4% in 2016.

William Bayiha and Elayne Wangalwa give an in depth story.