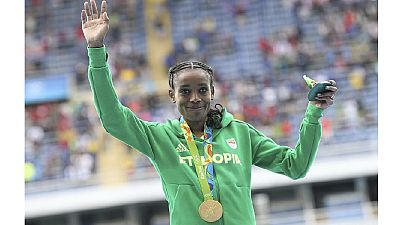 It took only 13 seconds to make a difference. A difference that beat a 23 year old record. Words have been falling over each other in a bid to ‘best’ appreciate the effort of Almaz Ayana.

On day 1 of the track and field events at the ongoing Rio Olympics, the Ethiopian runner won the continent’s first gold but more importantly did it in record fashion. 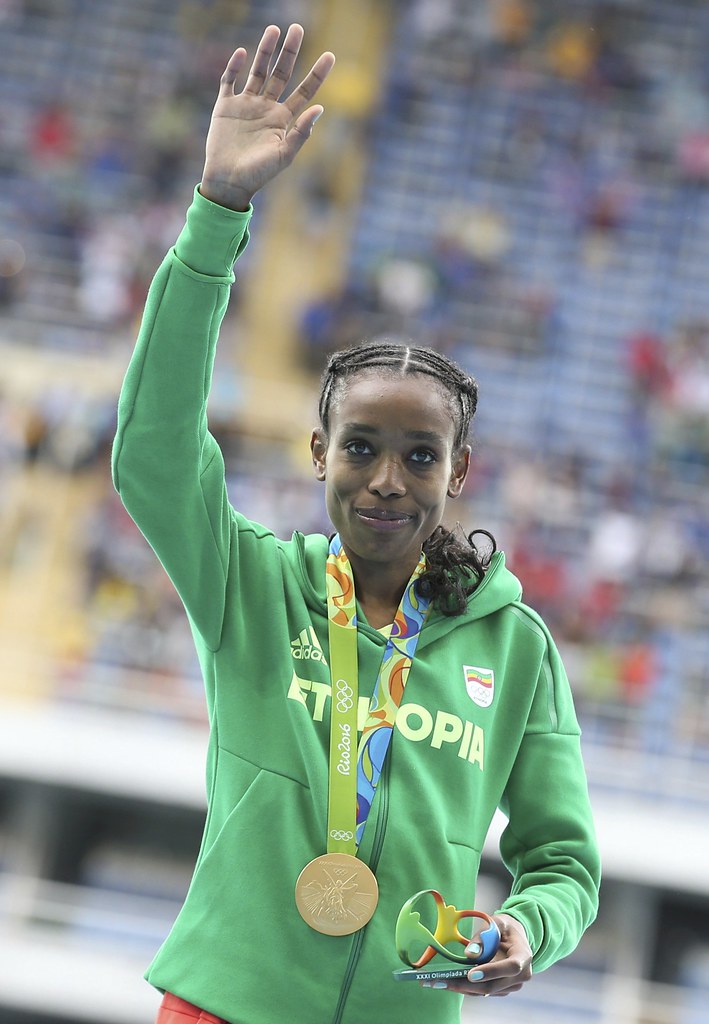 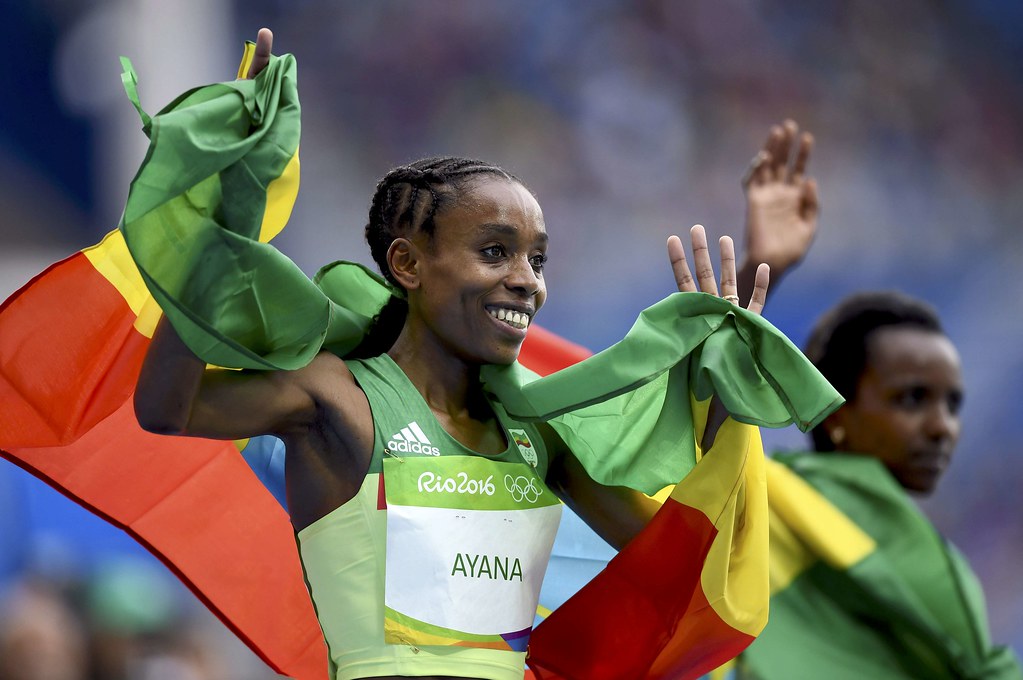 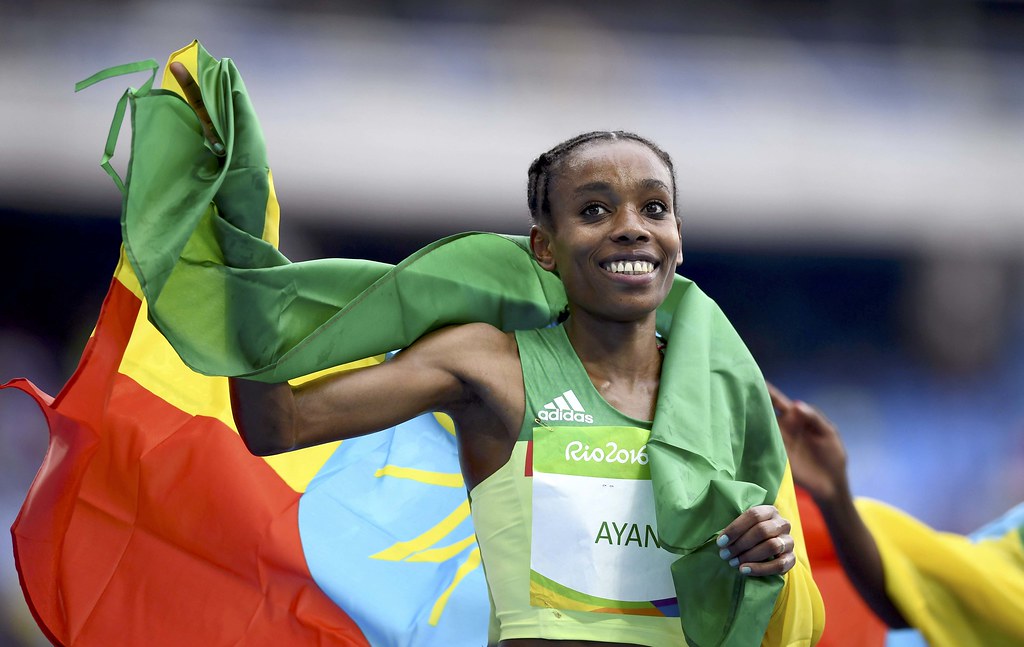 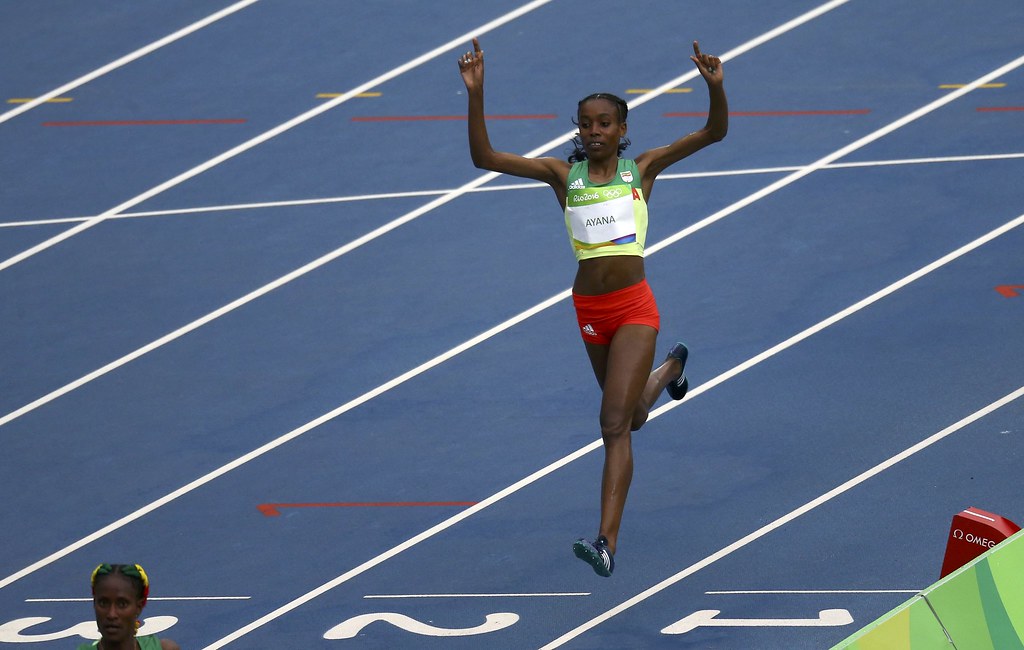 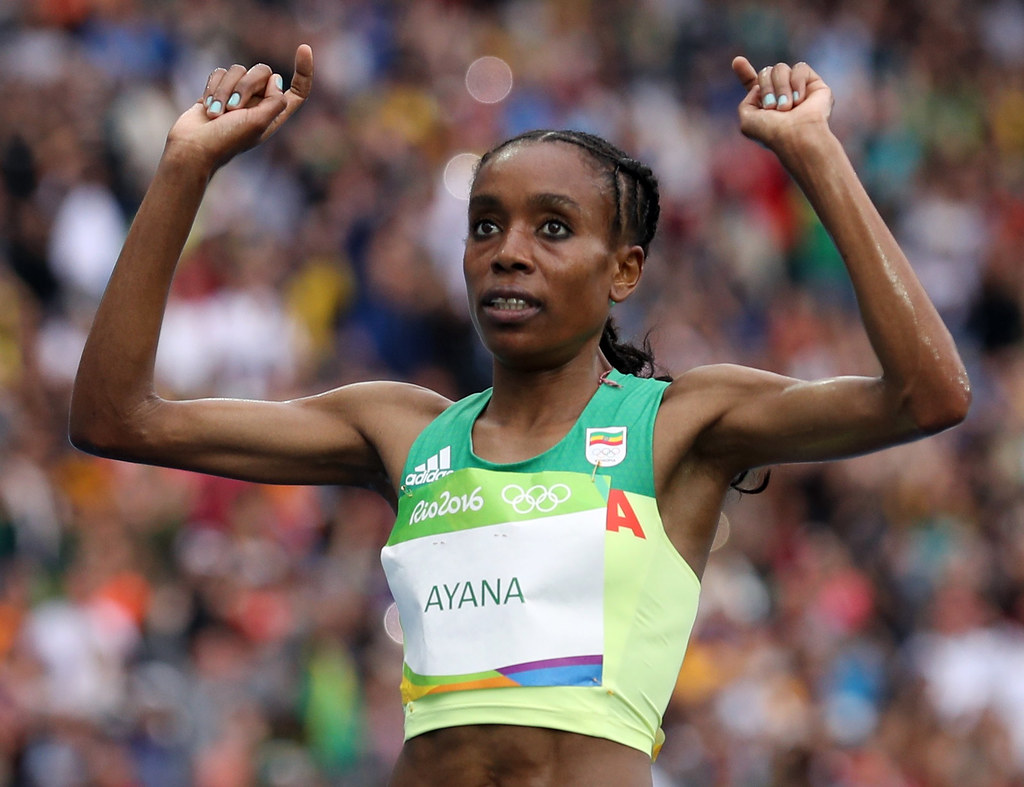 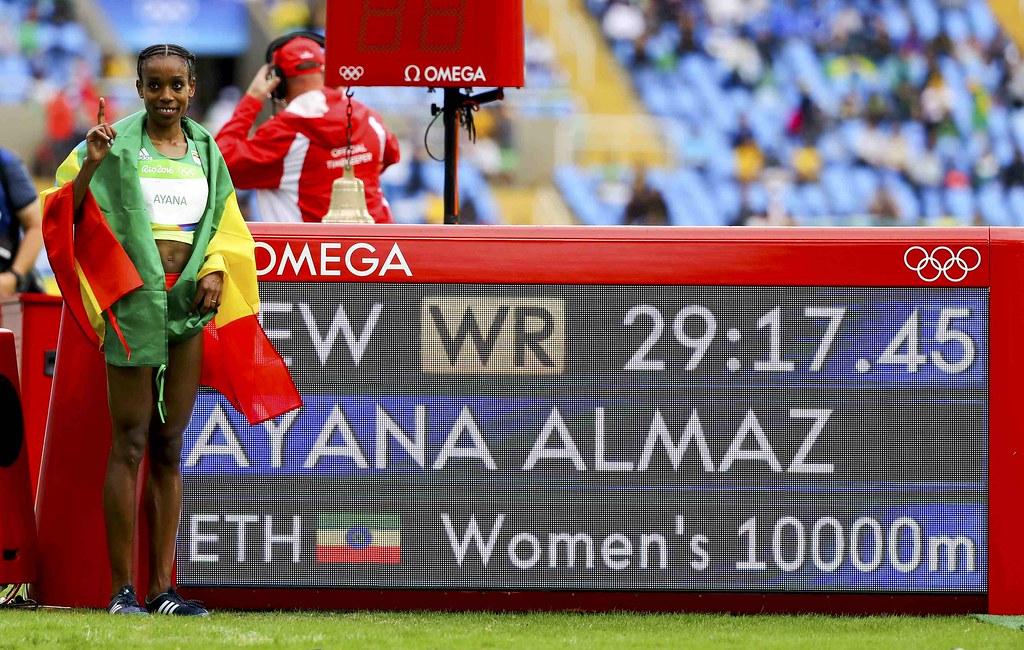 Twitter reactions show an interesting verb use for her feat, there is a departure from the traditional ‘breaks world record,’ as other words were used.

Beside ‘‘smashes,’‘ shatters, obliterates, eclipses, destroys and blitzes all made the list as media outlets and individuals thronged Twitter to celebrate Ayana and Africa for that matter.

Congratulations to Almaz Ayana and #Ethiopia for breaking the 10,000 meters world record and winning #gold at… https://t.co/HZtu4Eh8nB

Both the Olympic and the World record broken!Almaz Ayana has become immortal!!!!#Eth #Rio2016