General Secretary of the Zimbabwe National Liberation War Veterans Association (ZNLWVA), Cde Victor Matemadanda, has been arrested on charges of undermining the authority of the president.

Matemadanda becomes the second high profile member of the war veterans to be arrested after spokesperson of the group, Douglas Mahiya, was arrested last week and charged with undermining president Robert Mugabe.

Incidentally, he was arrested at the Rotten Row Magistrates Court where he had gone to show solidarity with the arrested spokesperson, the state owned Herald newspaper reports.

The charges of undermining the president emanated from a purported communique released by a section of war veterans who criticized Mugabe and the government.

The government has denounced the statement describing the veterans as “traitorous and treasonous”. The two persons risk a year in jail if found guilty of the charges.

Even though the insult law has been challenged at the Constitutional Court by dozens of activists, the court is still to rule on whether the legislation limits individual freedoms.

Mugabe, now 92 and looking increasingly frail, faces growing opposition even from his own ZANU-PF party over his plans to contest the 2018 presidential vote. 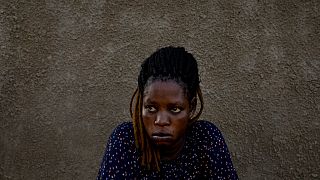 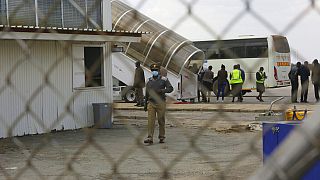