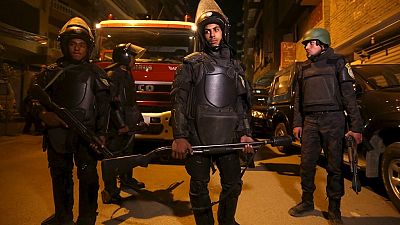 A colonel in the Egyptian police was shot dead in the north of the Sinai Peninsula on Sunday, an attack claimed by the terrorist group Islamic State (IS).

The Egyptian Ministry of Interior announced the killing of the police officer in a statement on Monday.

“The Interior Ministry announces the martyrdom of Colonel Hassan Ahmad Rashad, killed on Sunday night by gunfire from an unknown assailant in Al-Arish (the capital of North Sinai province, east of Egypt),” it said.

The Egyptian branch of the IS, which calls itself the Sinai Province, claimed the killing of the Colonel on social media.

This type of targeted killing occurs very frequently in Al Arish and its environs, as well as bomb attacks on police and soldiers.

The Egyptian authorities say the group has killed hundreds of policemen and soldiers in three years.