The food security crisis in the region has been attributed to El Nino weather patterns which triggered unexpected droughts and prolonged dry spells last year.

WFP Executive Director Ertharin Cousin said that the organization is appealing for USD 204 million immediately to purchase food and transport it to the region.

WFP is however still anticipating an escalation in needs later this year and estimating that approximately 33 million people will be impacted by El Niño and the upcoming La Niña, which could bring severe flooding. 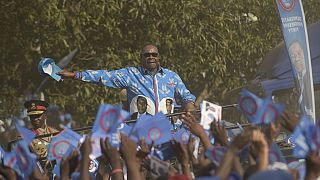 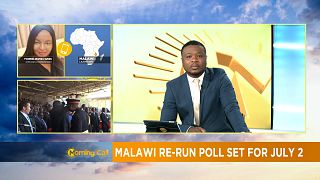 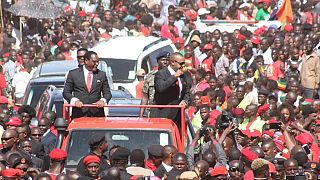