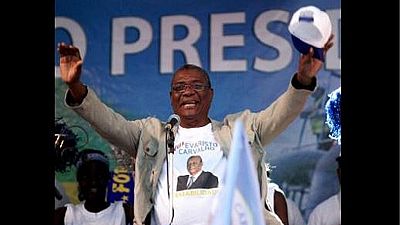 The ruling party candidate and former prime minister Evaristo Carvalho has won the first round of the presidential election in Sao Tome and Principe held on Sunday with 50.1% of the vote against the incumbent President Manuel Pinto da Costa.

In total, 111,222 voters, in the second-smallest African country after Seychelles, went to the polls, and the turnout was over 60%, according to the electoral commission.

This victory means the Prime Minister Patrice Trovoada will govern with a president of his party, the Independent Democratic Action (ADI), which won the parliamentary elections in 2014.

“We want to start a new phase of stability, work and progress for the people of Sao Tome,” the prime minister and son of former president Miguel Trovoada said after the announcement.

The elections were held peacefully according to the 25 African Union observers led by the former President of Mozambique, Armando Guebuza.

The vote marks probably the end of the political career of outgoing 78-year-old President Manuel Pinto da Costa who was hoping to secure another five-year-term.

Manuel Pinto da Costa, the first president of the country for 15 years after independence in 1975. He was again elected in 2011 by a run-off with 52% of the votes against this year’s winner and parliamentary speaker at the time, Evaristo Carvalho.

The government and the next president will face the challenge of development in the country which has 195,000 inhabitants of which two thirds are under the poverty line and 90% dependent on international aid. 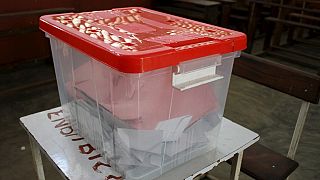 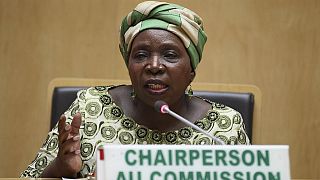