Dangote goes in search of oil 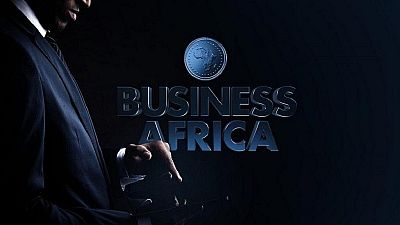 Now, imagine if you were Africa’s richest person, say living in Nigeria, what would be on your wish list to buy or build? The short answer is anything you like but perhaps top of Aliko Dangote’s desires is his own private crude oil refinery.

It’s perhaps understandable in a country plagued by fuel shortages, despite its abundance of oil. But why should that concern a man who’s estimated wealth is 16-billion US dollars?
His business empire already stretches from concrete to foods so more diversification lies behind Dangote’s development project.
But with the region experiencing an economic downturn sparked by a slump in commodity prices, is his move into oil and gas financial folly? Claire Muthinji and Jean-David Mihamle weigh up the evidence.

Ethiopia Airlines now have to the keys to Airbus’ first extra-wide aircraft in Africa. The A350-900 is one of 14 the East African operator will deploy on its expanding route network with Asia and America. The extra-wide body jet is designed to be much more efficient compared to existing aircraft of similar size with dramatically reduced C02 emissions. Nii Akrofi and Guy Rodrigue Loue have more.

Ask any beer lover you know and they’ll probably say there’s always room for one more in the fridge; which may be why Anheuser-Busch InBev and SABMiller want to get together to create the world’s biggest brewer, aside from controlling a company that could account for 30 percent of global beer sales. That idea is now one important step closer after a favourable decision by South Africa’s Competition tribunal. Kenneth Karuri and Jean-David Mihamle have this report.