Hundreds of pro-European Scots on Friday staged a demonstration outside the country’s parliament to protest the outcome of Brexit vote.

Thursday’s referendum by Britain to leave the European Union after 43 years of membership ended in a resounding 52 to 48 percent victory for the leave campaign.

The result of Thursday’s referendum has caused shocked waves across the world with the pound falling to a 30-year low and the markets reacting negatively to the news.

Scotland’s First Minister, Nicola Sturgeon on Friday said a second referendum for Scottish independence is on the table since Scotland was in favour of remaining in the European Union.

“Basically what’s going to happen is that we’re going to get the worst of the worst” one of the protesters at Friday’s demonstration told the crowd outside the parliament building.

Prior to the referendum, the Remain campaign had warned of uncertainty for the UK’s future if the public voted to leave the EU.

A vote for Scottish independence would end the 300-year-old union between Scotland and England.

Independence is however the only way out for Scotland to become a member of the European Union.

Some analysts say Northern Ireland which also voted to remain in the EU could also break away from the United Kingdom.

The result of the referendum has led to talks of possible exits from the European Union by France and Sweden among others. 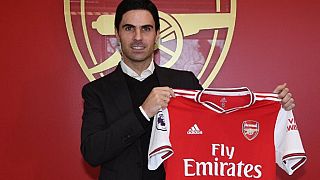 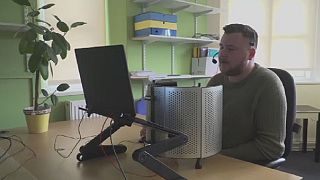