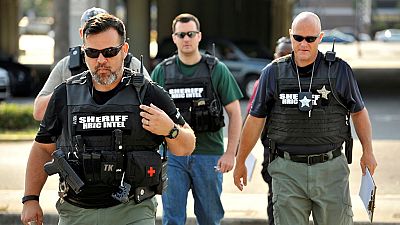 ISIS has claimed responsibility for the Orlando Florida nightclub shooting which left 50 people dead and 53 injured in a crowded gay nightclub in Florida early on Sunday.

Orlando mayor, Buddy Dyer, has said a state of emergency has been declared.

Orlando surgeon, Michael Cheatham reportedly said many of the wounded are critically ill as a result of their injuries.

The fire service in Orlando has issued an appeal for blood donations.

US officials have confirmed that the suspected attacker was 29-year-old Omar Mateen.

The shooter was killed during a shootout with police, as they broke into the night club to rescue 30 people held hostage there.

It is the worst mass shooting in recent US history.