A new terminal of the Gnassingbe Eyadema International Airport in Togo finally opened its doors to passengers. The ultramodern terminal is expected to handle about 2.5 million passengers per year while its annual freight handling capacity has been increased to 35,000 tons.

“It’s my first time in this magnificent airport. I would like to first share the joy of everyone of Lome building an airport that conforms to international standards. It can now be compared to those in other African capitals…it’s amazing,” said Ayele Loch-Donou who is a lawyer.

Officials in the country say the new infrastructure is a tool for economic and social development, likely to create wealth and employment.

“There’s also the construction of other infrastructure currently ongoing like that of a morgue. All these constitute the country’s development projects,” said Ninsao Gnofam, an official from the Togolese Ministry of Transport.

150 million U.S dollars from China’s Exim Bank was sinked to facilitate the upgrade and the Togolese government says the terminal aims to make the country a transport hub in the west Africa region. 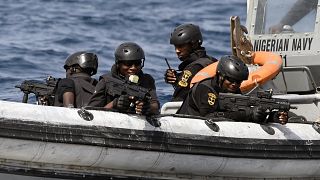 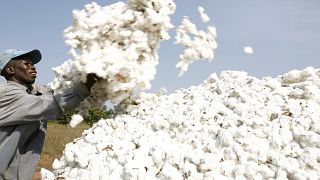