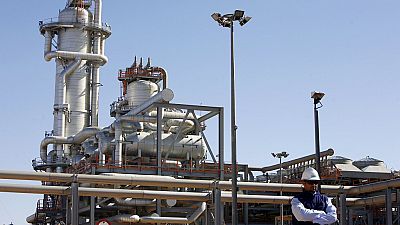 Dubia based Dodsal group on Monday announced that it has discovered gas reserves worth an estimated $8 billion in Tanzania.

The family owned conglomerate said it struck 2.7 trillion cubic feet of natural gas deposits at a field in the Ruvu Basin which is located about 50 kilometers west of the country’s largest city, Dar es Salem.

It’s a game changer, this will change the economy of the country.

It said exploration on the site began in 2009, two years after obtaining the concession rights.

“It’s a game changer, this will change the economy of the country,” said Rajen Kilachand, chairman and president of the Dodsal Group.

He noted that the onshore gas discovery will boost the Eastern African country’s reserves to more than 57 trillion cubic feet.

Most of Tanzania’s earlier-discovered gas reserves are located off its coast.

The group also said the gas discovery will stimulate the local economy by creating jobs and boost Tanzania’s competitiveness.

Oil and gas discoveries in Eastern Africa in recent years have transformed the region into a potentially major energy supplier.