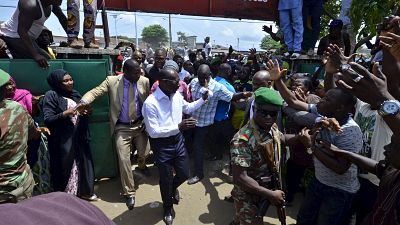 Although official results have not been published, provisional counts show “a very clear victory for Patrice Talon” Zinsou told AFP.

Full results are expected to be announced on Monday but daily paper La Nouvelle Tribune published poll estimations giving 65% of votes to Talon, compared with 35.2% for Zinsou.

The prime minister said he had called Talon to congratulate him and wish him well.

Patrice Talon, a 57-year-old entrepreneur known as the “King of Cotton” used his success to win voters seeking a a new start for the country after two terms under president Thomas Boni Yayi. Both Yayi and the main opposition party had backed Zinsou.