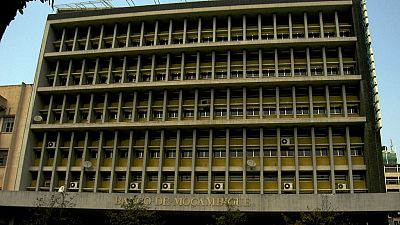 Mozambique’s currency suffered a huge blow on Wednesday after Moody’s and S&P downgraded the metical by 6 percent.

The downgrade was as a result of growing concerns about a proposed debt restructuring for a troubled multi-billion bond issued to a tuna fishing company, Ematum controlled by the government.

S&P lowered Mozambique’s sovereign credit rating from B- to CC, which is “extremely speculative” and just one notch above potential default status.

Moody’s downgraded Mozambique’s issuer rating to B3 from B2, maintaining the rating on review for downgrade.

The bond amounting about $850 million was meant to fund tuna fishing and related infrastructure. It later emerged that a part of the money was used for maritime surveillance and security.

Mozambique has requested Ematum to exchange the debt for new U.S. dollar-denominated 2030 bonds to ease its debt maturity debt.

Fitch, in a statement, said in it’s view the offer could constitute a Distressed Debt Exchange (DDE) under the agency’s criteria, which it would consider a default event.

“If Fitch deems the exchange offer to be a DDE, the agency would downgrade Mozambique’s long-term foreign currency Issuer Default Ratings to ‘C’ from ‘B’, indicating that default is highly likely in the near term,” it said.

The metical has fallen three times in a space of a year, amid worries about the government’s ability to manage its finances.