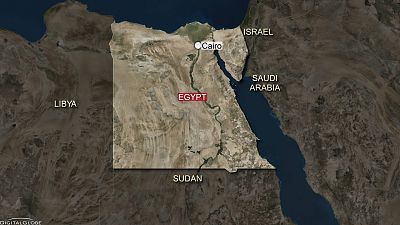 A local Egyptian NGO, Defence of Human Rights, will be forced to close its doors next Monday.

Authorities have ordered the closure of Al-Nadeem Center for violating regulations of the Ministry of Health.

“Two policemen came to the center with an administrative decision of the Ministry of Health for the closure” of the office, Director of the NGO, Aida Seif al-Daula told AFP.

But the association has not given its final word on the matter.

Ms Seif al-Daula said she managed to postpone the closure until Monday. The extension in time is to enable her outfit get further explanation about the decision to shut down the organisation.

“The order to close the center was taken because the NGO has carried out activities other than those permitted by its license,” said Khaled Moujahed, a spokesperson for the Ministry.

He added that the center “is in violation of the law on medical organizations, and must be closed.”

The lack of information on these alleged violations was rightly challenged by the El Nadeem Center.

The latter, whose headquarters is located in central Cairo, lists the violations of human rights and provides assistance to victims of torture since 1993.

The NGO provides services including psychological support to victims and examines complaints of torture suffered by people in detention facilities and prisons, as well as by families of missing persons.

Amnesty International has called on the government to withdraw its planned action.

The Egyptian authorities want to close “an organization that has been a bastion for human rights and a thorn in the side of the authorities for over 20 years,” the London-based organisation said.