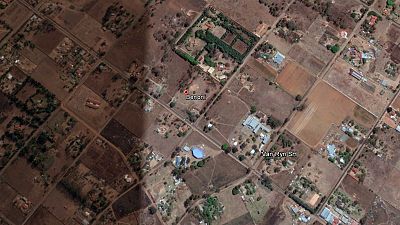 A light aircraft has crashed in the South African city of Johannesburg on Wednesday, killing all three people on board, emergency officials have said.

ER24 medical service said paramedics and other services arrived to find the burned wreckage of the aircraft lying on its roof.

“On assessment, paramedics found the bodies of three people lying inside the aircraft. Unfortunately all three occupants had already succumbed to their fatal injuries,” the medics said.

Paramedics found the bodies of three people lying inside the aircraft.

The plane crashed into shacks in Benoni, about 40km east of the city.