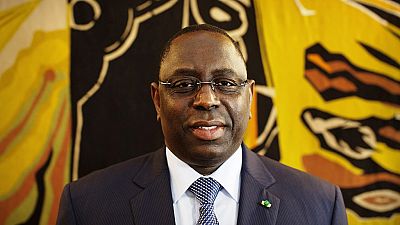 “This significant discovery is the largest reservoir in West Africa, made up of a wide structure of both sides of the border between Senegal and Mauritania,” President Sall said in a statement.

Kosmos Energy, which made the significant discovery holds 60 per cent interest in the Guembeul – 1 well, UK’s Timis and Petrosen, Senegal’s national oil company owns 30 per cent and 10 per cent respectively.