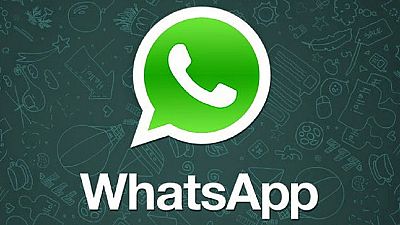 The application, which belongs to the Facebook Group, has almost one billion users from America and Asia alone.

The first set of technical problems were recorded in countries including Japan, India, Malaysia, Colombia and the United States which began around 0200 GMT.
Complaints were posted online by users of WhatsApp citing intermittent problems with the service.

edwincfh whatsapp was down just now in the late morning

3rd time in a month or so that WhatsApp fails in Brazil… https://t.co/bLCaTWOx1F

3rd time in a month or so that WhatsApp fails in Brazil… https://t.co/bLCaTWOx1F

The problem was resolved in most geographical areas in about an hour according to the website downdetector.com which specializes in tracking online service outages. Facebook did not respond immediately when contacted by AFP.

According to some media reports, Facebook is working behind the scenes to integrate WhatsApp on its own services by allowing more sharing of information on both platforms.

WhatsApp is the biggest acquisition in the history of Facebook which bought the largest shares valued at $ 20 billion in October 2014.