South Africa: 4 killed in underground fire at a platinum mine 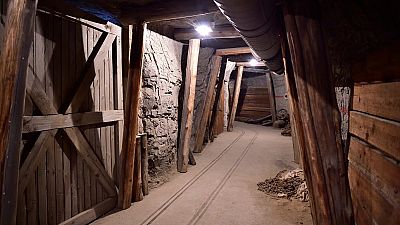 Four miners have died in a fire in an underground platinum mine near Rustenburg in South Africa.

The Impala group operators of the mine said “Impala regrets to announce that the four employees who were missing after the underground fire that broke out Friday are dead,”

“The four employees were trapped by smoke as they tried to find a way to get to the surface,” Impala added.

The Minister of Mines, Mosebenzi Zwane, said he was “deeply saddened” by the tragedy, and will travel to the site on Sunday. “The health and safety of workers are of paramount importance and must continue to be a priority in all operations,” Zwane said in a statement.

On Sunday, the National Union of Mineworkers (NUM) said they were “deeply concerned about the deaths at Impala Platinum”, because two workers died at the same mine in December.