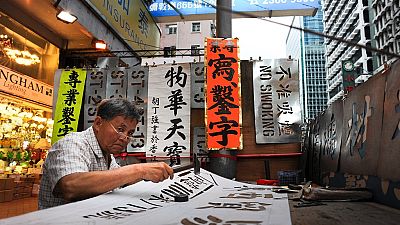 With China seen as a driver of the global economy the slowdown is ringing alarm bells around the world.

According to its National Bureau of Statistics the sluggishness in both property and the stock market are the underlying problems.

A reduction in domestic and external demand have weakened investment against a backdrop of factory over capacity.

After experiencing rapid growth for more than a decade, China’s economy has experienced a painful slowdown in the last two years.

The government has tried to move towards an economy led by consumption and services, rather than one driven by exports and investment. But managing that transition has been challenging.

The net result has been a jobless rate running at 5.1 % and its the migrant workers from the rural areas who are bearing the brunt.